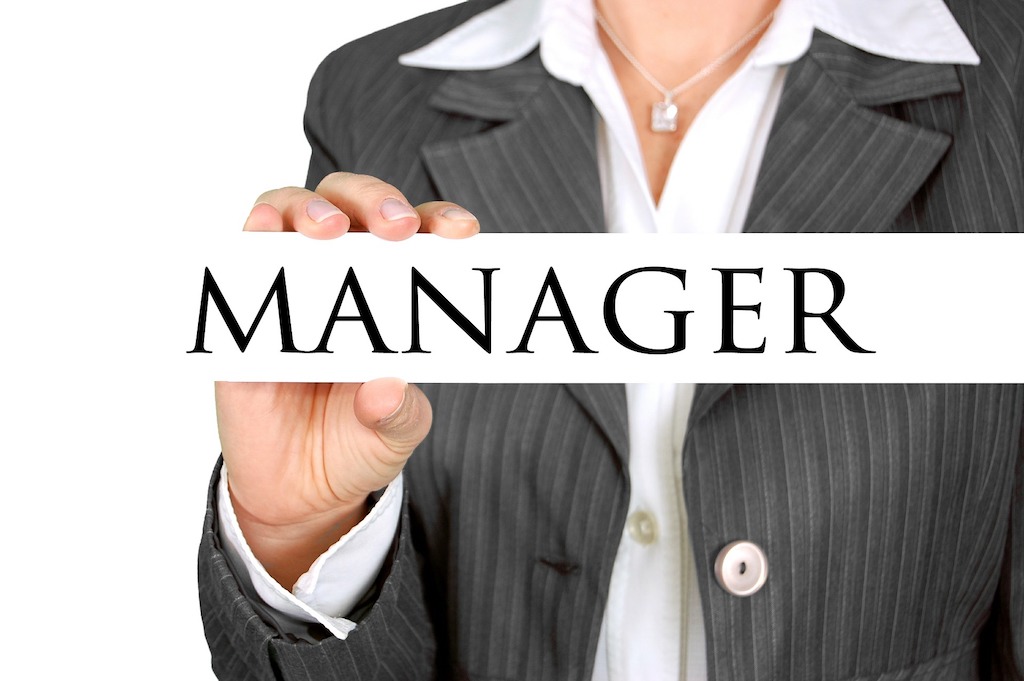 My colleague and I attended a business conference in Minneapolis, St Paul Area, Minnesota last week, which was aimed as a networking event for local businesses here in Minneapolis. During the conference I had the great pleasure to meet with Jeff Lupient, CEO and President of an automotive company here in Minneapolis and a highly respected business owner here in Minnesota. Truth be told I saw Jeff Lupient wifefirst who I already knew, and then she introduced me to Jeffrey W. Lupient, the one and only. Jeff has over 10 years of managerial experience and he studied business at Hamline University prior to setting up his own company. During the 5 minutes which I had with him I wanted to get his take on what he expects from great managers, here is what he had to say.

Jeff wants his managers to be charged up at all times and to be the driving force behind their team and its results. Jeff tells me that if you have the same team of say 4 people and you give them a super star manager, those same people will achieve 3 times the results than if they were managed by someone that was out of their depth.

Great managers should be an example to those around them and should carry themselves in a highly professional manner. In many cases it can be monkey-see-monkey-do in the workplace so if a team see a manager who is not leading by example, they will simply follow suit.

Jeff does not want his managers to be liked by his team but he does want them to be respected. Earning respect is not easy but it is something which should happen to a good manager over time. Jeff tells me that alarm bells usually ring for him if he sees a team who really like their manager, if they are driving the team as they should be, they probably shouldn’t be liked by their team.

For Jeff Lupient Minneapolis has some of the best managers that he has ever worked with  and the demands which he places on them may be high, but he tells me that they are very often met .