Jeff Breault On His Favorite Hobbies in Life 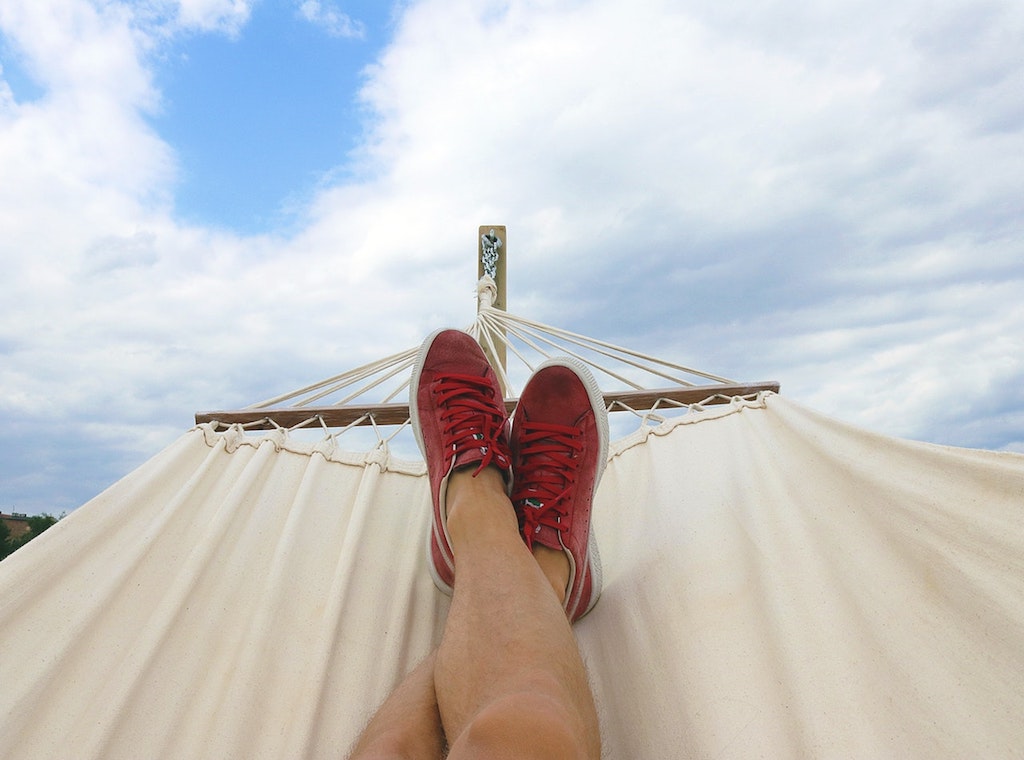 Most of us have a certain passion for things in life, for some it is sport, for others it is traveling, some even enjoy making money but for Jeff Breault, it is all about music and cars. More specifically Jeff is an avid fan of supercars, although he enjoys most automotive vehicles and in terms of music, there is only one genre for him and that is country music. I love to speak to people about their passions and I was so happy to catch up with Jeffrey Breault to find out what his mean to him.

Jeff first started listening to country music in his dad’s truck on the way home from school and ever since those early days he has fallen in love with the genre. When I asked him why he loves it so much he talked about the depth and the profundity of the lyrics as well as the rhythm and the way in which this kind of music makes him feel.

Cars came into Jeff’s life through his Dad as well and this is because he was a mechanic in a local shop. His Dad would never work on supercars of course but he remembers vividly when an old Ford Mustang came into his Dad’s garage, and the young Jeff was swept away by the beauty and the power which the vehicle had. From that day he has loved the car industry and he has spent years studying about different cars and vehicles, supercars in particular.

As Jeff rightly says, if you don’t have a passion for anything it can make your life quite boring and so he is certainly happy to find pleasure in looking at cars, driving cars and of course listening to country music. It was his love of country music in fact that helped him to meet his wife as they met at a local country music night, dancing the night away together before organizing their first date.

Jeff also believes that these hobbies provide him with a way to relax and to forget about the stresses of life. One of Jeff’s real passions is his kit car, a small vehicle which he is building in his garage which he hopes to drive along the highway one day soon. For Jeff there is nothing better at the end of a long day at work, than opening up the garage, playing his favorite country music classics and getting to work on his own car. The work on the car is something which is driven by pure passion from Jeff’s point of view and whilst his father may have shown him the ropes when it comes to mechanics, he has not worked on a vehicle for over 20 yeas, so this has also been a learning experience for him.

What are your favorite hobbies or passions? Let us know in the comments section below this post.